Legend
hmph none that I know of :s

God
LET YOUR EYES FEAST ON THIS

TransparentFate said:
LET YOUR EYES FEAST ON THIS

God
Has anyone watched Kantai Collection? I wanna get into it but I've heard mixed reviews about the anime

TransparentFate said:
Has anyone watched Kantai Collection? I wanna get into it but I've heard mixed reviews about the anime
Click to expand...

I actually dont know any anime o3o any recommendations?

God
Well to start out something that isn't the usual "HARDCORE ACTION FAST PACE ANIME WITH LOTS OF ANIME ONLY OP THINGS WITH 9000+ EPISODES," go for One Week Friends.

Without spoiling too much (only going to cover the first episode so only minor spoilers)
It's about a girl who loses her memories ever start of the week, but it's not her entire memory. The only memory she loses is memories that have to do with her friends. That's where the main character kicks in, he's the guy that tries to be friends with her regardless of the situation/thinks it's not true/fake/lies what she's saying... That is until the week passed by. I'll just leave it off from there for now owo 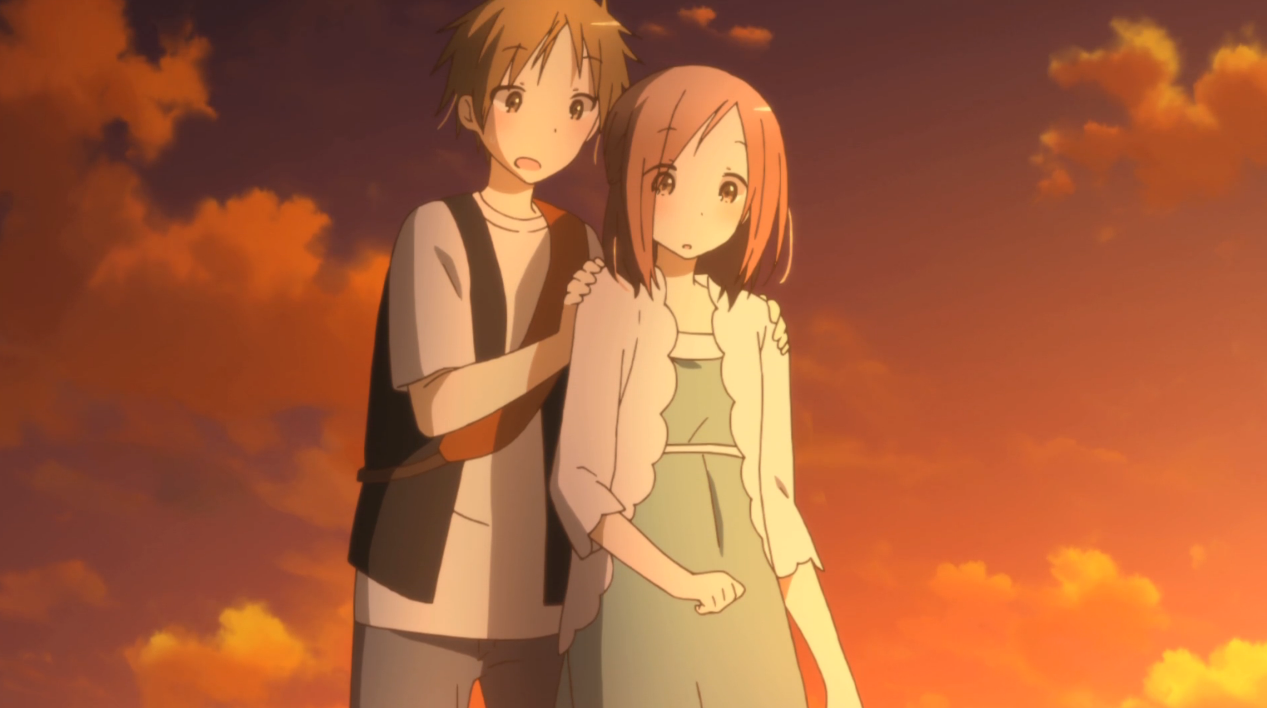 Just hit the play button, this is an EX mod's favorite music

Who else is into SCP?

Bishop of the umi order

Bishop of the umi order

Stuff that's 3 years old, which is us saying totally random things and recommending anime/games (I think?).

*Insert hentaii here*
You must log in or register to reply here.