Hi, it's been a while since our last update. We haven't disappeared though! This is our Mega Update!
New Additions 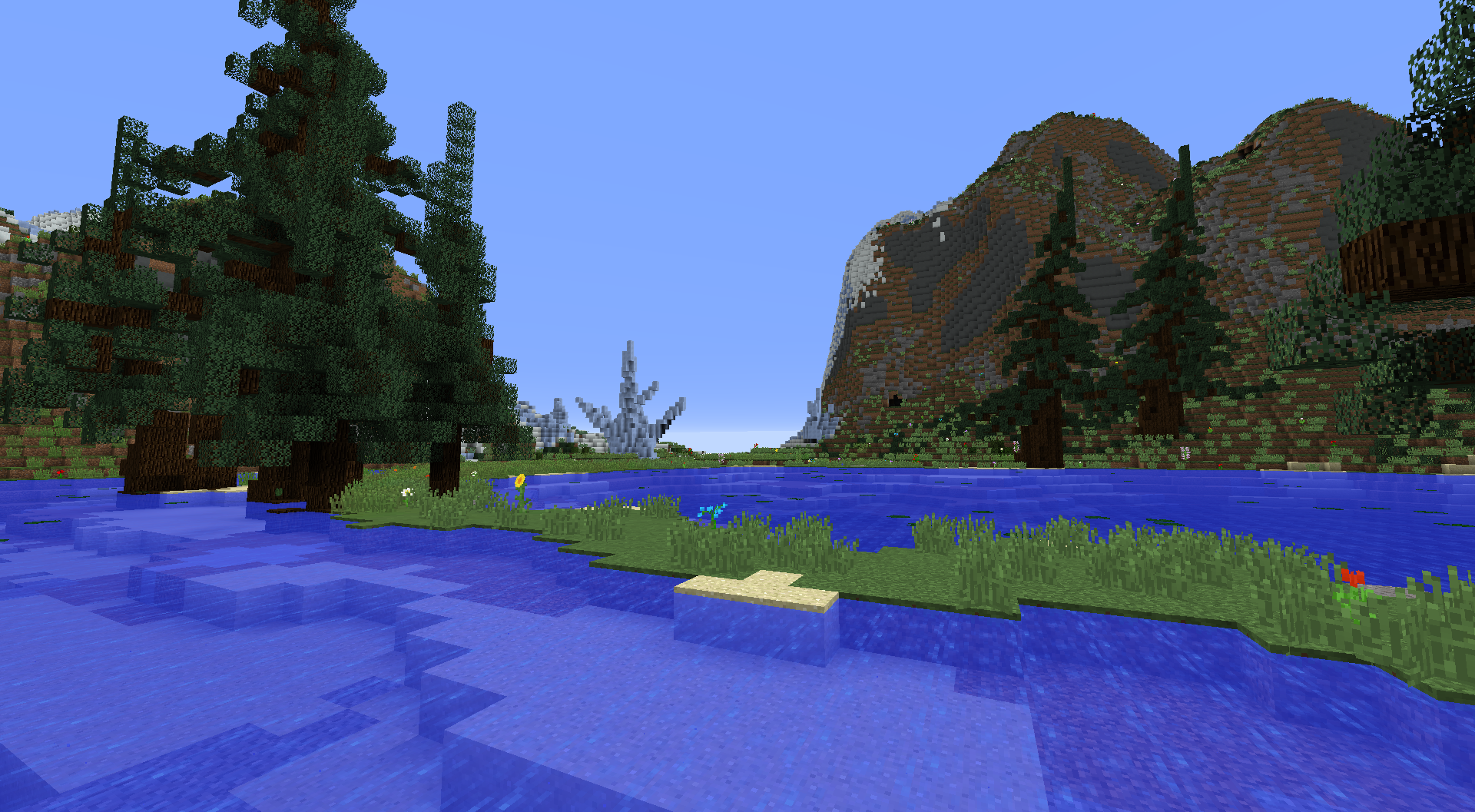 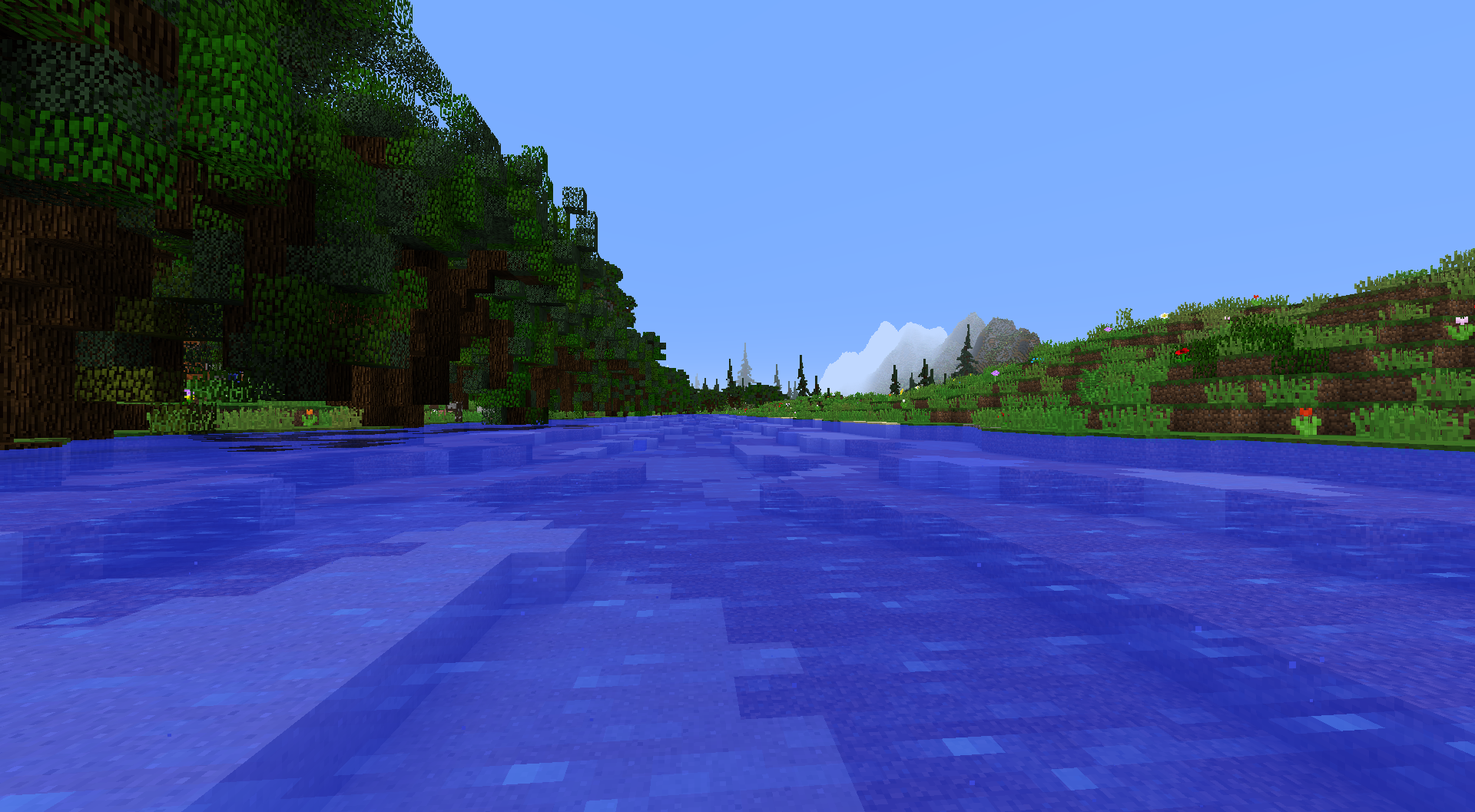 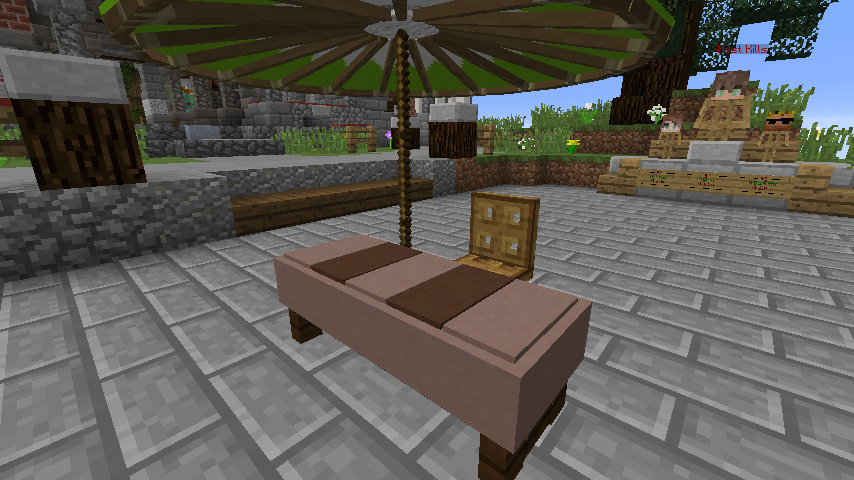 Those images are just sneak peaks of what's to come! I can't ruin it all for you guys.

As time goes on, you'll start to see more features, such as Public Warps which we've been testing for a while now, as well as more Claiming improvements, and new ways to get enchantment books!

You can still play the old Survival using /survival8, although we will discontinue it later this new year. We've spent a tremendous amount of time on this update (over 100 hours) so I hope you guys enjoy the new Aspiria.

Supporter
Ah, that's truly epic.
However @BiGUNMAN , we lost a lot of players in the resets and updates. You devs should focus on advertising the server, or maybe inflict a reward system so the players do advertising for you, the server list site doesn't seem to be adding much newcomers.

Share the server on social media for coins / rewards..
Make active YT videos on the server for a Youtuber rank

Supporter
Also, I really feel like there's a need for a new trailer, the current one doesn't really explain anything.. It just shows off a few pictures of the hub, spams out the logo in the middle and plays music that doesn't really fit the scenario.
Last edited: Dec 26, 2016

Legend
teleport to claims! Woo! Thanks for taking suggestions : )

Honestly this update is probably the best we have gotten, but at the moment there are many bugs that hinder gameplay and need to be fixed
M

Interesting, I do seem to have some de ja vu when looking at the custom enchants... Seems like BiG needs more attention

thanks hudson
You must log in or register to reply here.